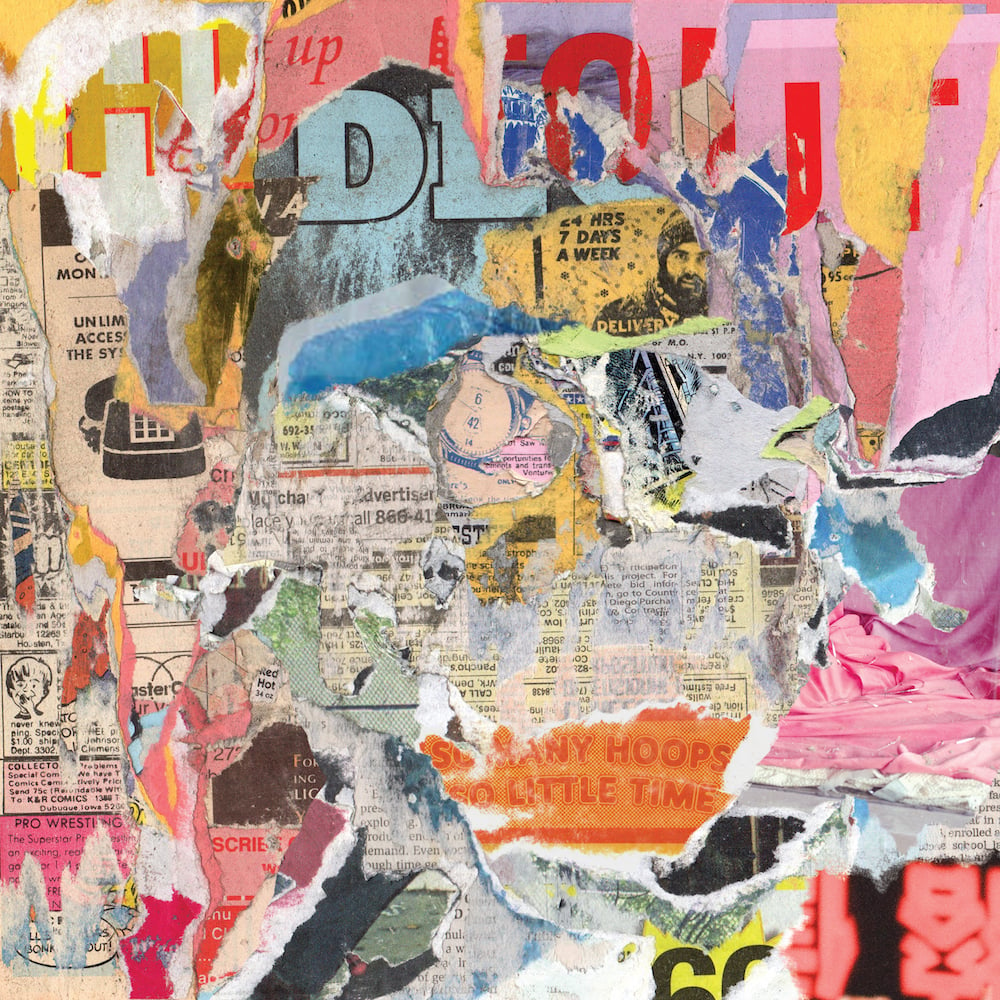 HIDEOUT is Manhattan-based songwriter Gabriel Rodriguez, who's also a longtime band member of Cults. It’s been two years since the release of Hideout’s debut album Rookie, and in that time many things have changed for Rodriguez. Most tragically, the passing of his brother. So Many Hoops/So Little Time deals with grief in different spectrums –– the album ranges both sonically & lyrically from whimsical space-pop to crushing acoustic vulnerability. There isn’t a singular concept or message, but the deeper you delve into Hideout’s world the more you feel nostalgia and a sense of loss. Hideout began as a recording project. The majority of Rookie was recorded while on the road with Cults. Rodriguez took advantage of the downtime by tracking songs in hotel rooms or at friends’ homes. Fast-forward to the forthcoming So Many Hoops. . . –– mixed by Loren Humphrey (Nice As Fuck, Cults, Guards) at Stockholm Syndrome Sound Studio in Bushwick, NY & features guest vocalist Scarlett Connolly (daughter of comedy legend Billy Connolly) –– the recording process was far more linear than Rookie. The album evolved predominantly at Rodriguez’s apartment while the surrounding turmoil of loss sunk in. Emotionally charged, he turned to the art of songwriting & storytelling to help navigate through the many answerless questions. Now a fully realized band, Hideout has been performing live with a rotating cast of New York musicians over the past year. It’s just the beginning.

"...in such sobering times, Hideout’s music shines through the clouds. “I Got Your Message” is a gorgeous little homemade pop song, clicking jaunty hooks and overlapping vocals together with comforting ease." - Billboard

"“Doctor” is a triumphant psych-pop groove, driven by a rock-solid rhythm section and beautified by lots of gorgeous high-end twinkling." - Stereogum

Pick up Hideout's debut LP "Rookie" via Thrill Me

Available for wholesale via Burnside Distribution or from Small Plates directly.