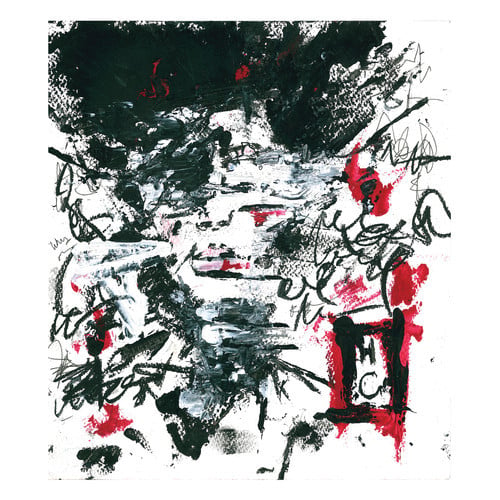 by Francisco The Man

This double LP is pressed on either blood red or virgin black vinyl and includes free digital download codes.

It took roughly seven years, a teenage instrumental rock band, a debut EP, additions and subtractions, a roller rick and a near death experience to arrive at Francisco The Man. Following a two-year hiatus beginning in 2008, the band relocated from Riverside to Los Angeles, CA, bringing along a new addition, guitarist Brock Woolsey. With the help of Small Plates Records, they released two 7"s, In the Corners and Tiger.

Their debut LP, Loose Ends, due out on Small Plates as well, gives it audience a more encompassing look at Francisco the Man. With each song, more and more honesty permeates through the lyrics. "I think the LP shows a broader, more realized, version of Francisco The Man," Scotty Cantino explains. "You can't do that with a single".

From the beginning of the first track, questions and anxieties are the substance. With each subsequent verse and track, they seem to find the answers in themselves. "Even though I write the songs, we really hash them out… Arrangements and parts are formed on the fly. It's constant improvisation," Scotty says. Each song comes in with a certain message, but with a sound that blends garage rock, new wave, and shoegaze, the message becomes enveloped in something complete different.

"Dreaming of tomorrow / it might be the worst," but with each song Francisco the Man plays, it doesn't seem to matter as much.