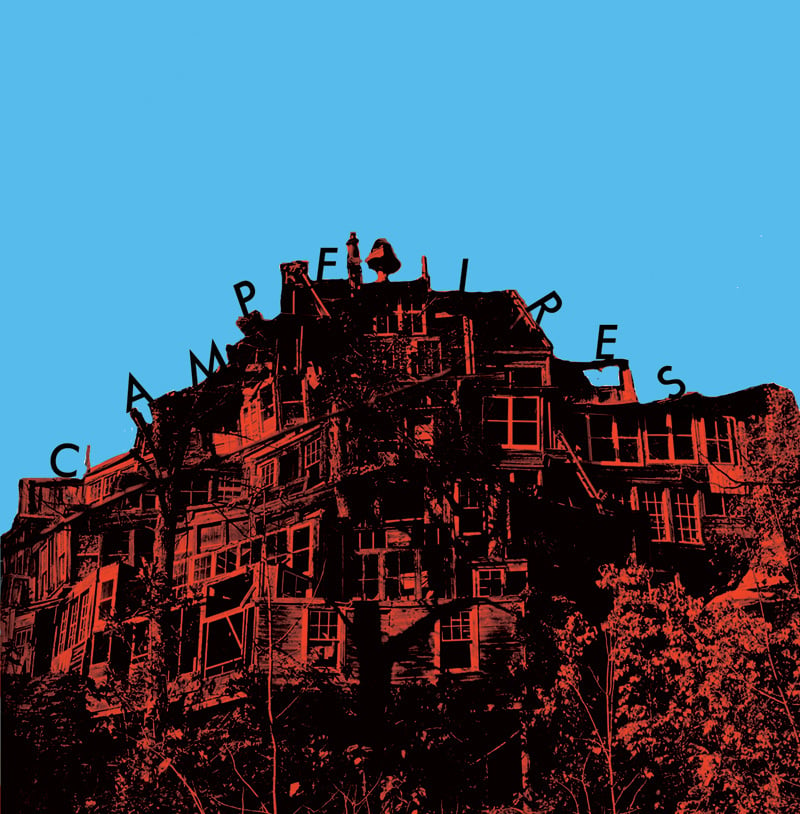 We're ridiculously excited to announce the second release on Small Plates: a three-track helping from Chicago's Jeff Walls, better known as Campfires. "Dusty Mansions" is on the a-side, while the double b-side has "Time Flying By" and "Chasing Planets"

Limited to 500 copies on red vinyl. Shit is fierce.

"If you're into Arthur/Lola-era Kinks (and who isn't?) with a charmingly lo-fi psych-pop infusion, then this is carved out especially for you." - Prefix

"There’s something loving in each of his tracks, rather than the coldness of his more dubby counterparts. It’s, quite aptly, music to get cosy to." - Neu Magazine

"A rich patchwork of wooly-warm guitar wrapping and falcetto’d mantras of melancholy." - Transparent